The University of the Third Age (U3A) movement is a unique and exciting organisation which provides, through its U3As, life-enhancing and life-changing opportunities. Retired and semi-retired people come together and learn together, not for qualifications but for its own reward: the sheer joy of discovery!

Members share their skills and life experiences: the learners teach and the teachers learn, and there is no distinction between them.

The U3A movement is supported by its national organisation, the Third Age Trust. 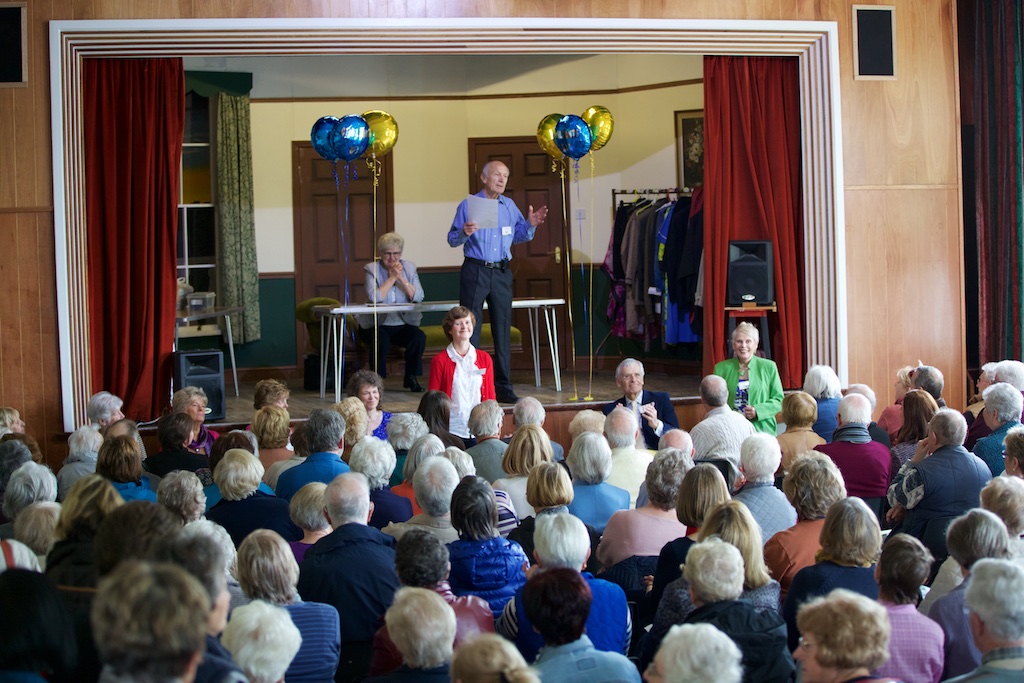 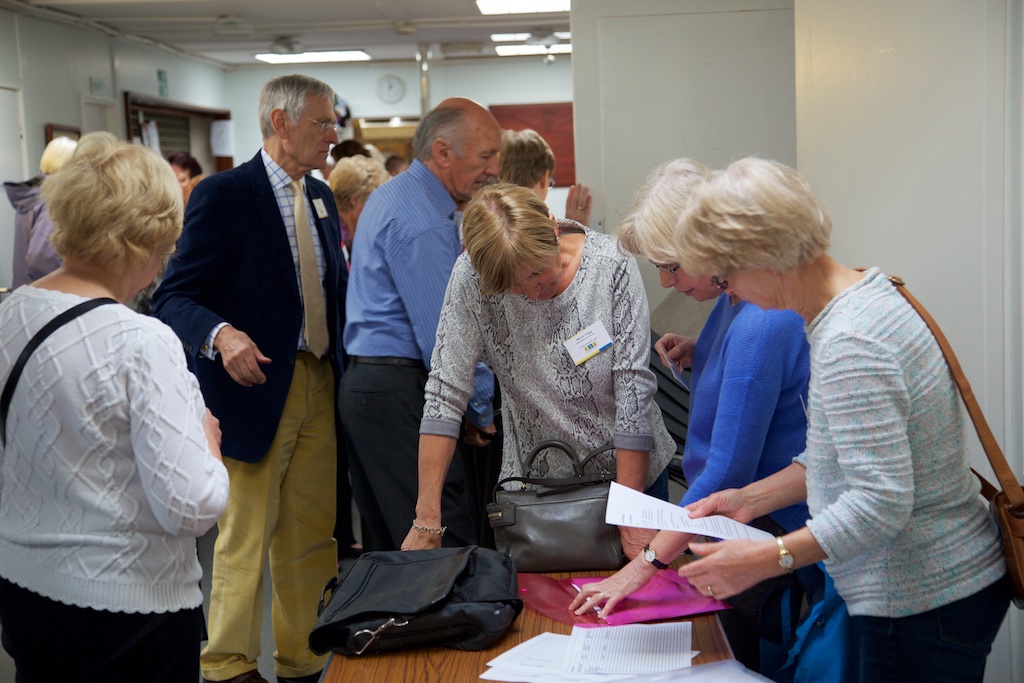 The The Third Age Trust's Mission

More About The Third Age Trust

The Third Age Trust is the national representative body for U3As in the UK.

It is both a limited company and a registered charity.  It underpins the work of local U3As by providing educational and administrative support to their management committees and to individual members and assists in the development of new U3As across the UK.   It is managed by a National Executive Committee which consists of a Chairman, 3 other Officers and 12 representatives from the government regions in the UK.  The Third Age Trust is funded mainly by annual subscriptions paid by member U3As on a per capita basis, with the occasional grant for specific projects.  It has 7 full time and 7 part time staff and is located in Bromley.

THE RELATIONSHIP BETWEEN INDIVIDUAL U3A'S AND THE THIRD AGE TRUST

U3A's are independently managed charitable associations with their own constitutions.  Membership of The Third Age Trust is a requirement in order to use the U3A name and logo both of which are protected but once registered, providing the aims and guiding principles of the organisation are adhered to, local U3A's are self-governing.