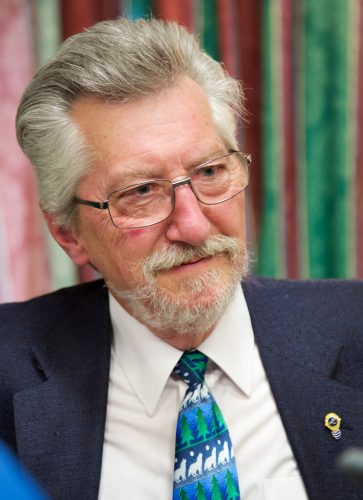 Scroll down the page to see the pictures Mike used in his talk, and what he spoke about.

Once again we had a packed house for Mike's talk about the Amber Room in the Catherine Palace, St. Petersburg.

The photographs were taken of our members prior to the meeting getting started, and some of them afterwards. 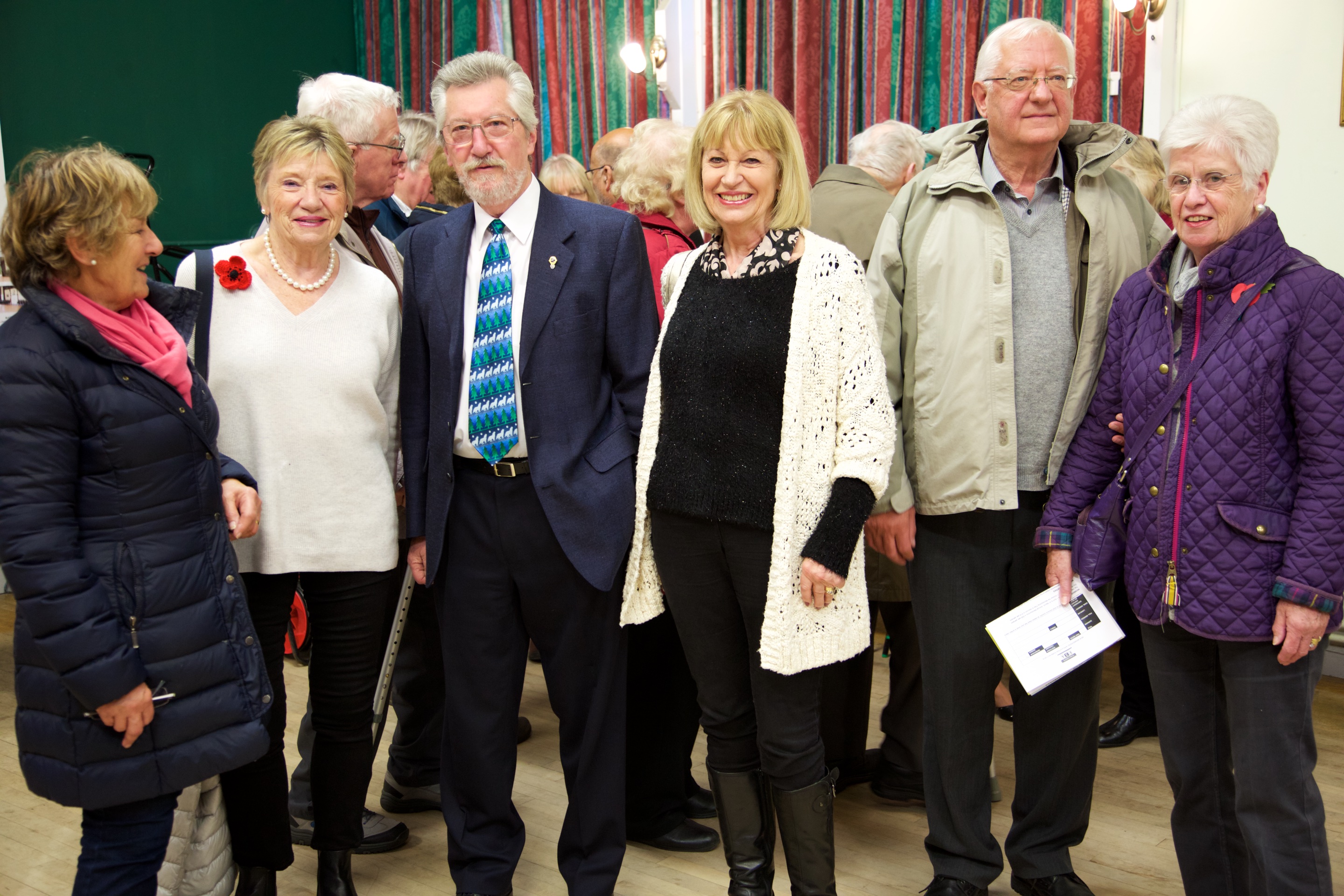 These three videos, explain the history of The Amber Room. The first one is a personal recording with music; the second one has a narrative that tells the story as does the third.

Mike started his talk by explaining about amber and where it comes from.

Amber developed more than 50 million years ago from the resin of giant needle forests, which were  flooded later on by the Baltic Sea. The resin of the Amber Pine flowed for thousands of generations into the ground forming a layer together with other dead plants, which has been conserved for millions of years. Storms recover these layers and bring the Amber to shore. Ocean currents and conditions of the ground formed large deposits of Amber, like for example in the Samland, where Amber is not only being collected at the beach, but also dug out of the ground. Like with coal, large layers of sand are removed to get access to the burried Amber. The largest occurrences are at the Baltic Sea, but also in the Dominican Republic, in Central America, Africa, Greece and even inside some countries. The layers below coal offer the best chances of finding Amber.

People very soon were attracted to the coloured and lightweight stones. By mixture of different resins and other materials, nature has developed Amber in many different colours. There is white, yellow, red and brown Amber and more seldom even black, green and blue Amber. There are also differences in transparency reaching from clear to dim. Amber also exists in many different sizes starting from very small taken by tourists as souvenirs to large Amber parts weighing several pounds.

The Amber collection of Königsberg included a stone of the size of a head, the Polish Amber Museum in Marlbork had one of similar size and about 15 years ago, one found 24 Amber stones of 6 pounds each near the fisher village Svetoja and delivered them to the Amber museum in Palanga.

You can read more about The Amber Room and it's mysteries in the flipbook below.

(Click on it and it will open up in a new tab or window.)

The Amber Room Entry on Wikipedia
Independent Article On The Amber Room
More Videos On The Amber Room
We use cookies on our website to give you the most relevant experience by remembering your preferences and repeat visits. By clicking “Accept”, you consent to the use of ALL the cookies.
Cookie settingsACCEPT
Cookie Settings