A talk on “John Hampden in Buckinghamshire”

John Hampden was born around June 1595, probably in London. The family was long-established in Buckinghamshire. He became Wendover’s first Member of Parliament in 1624,  when Parliament and King Charles were in a struggle for supremacy. (Incidentally, he sat in the 1626 Parliament, subsequently known as the 'Useless Parliament', as it failed to pass any legislation!).

Hampden was sympathetic to the Puritan movement, which sought to limit the power of pro-catholic King Charles. The dispute erupted in to the First English Civil War in 1642.

In 1643, Hampden was wounded at the Battle of Chalgrove Field; shot twice in the shoulder, the wound became infected. He died at home six days later, and is buried in Great Hampden church.

About our speaker Colin Oakes: I am an archaeologist by profession, since 1968 and excavated all over the country.
In 1982 I started taking walking tours in London and the Home Counties and lecture on similar subjects to various groups.
In 1985 I added Coach tours, conferences and literary events to my lectures, and in 1988 I took a MA in London Studies from Birkbeck College, to join my BA in Archaeological Studies from Leicester University in 1982.
My interests have lead me to take some 300 different subjects in my lectures and many of them are local.

We will also be streaming the meeting via Zoom.  Chalfonts U3A members will receive an email with the Zoom meeting details 48 hours prior to the meeting.

Images from the Monthly Meeting

Tales from a Dairy Farmers’ Wife

Jane Barnes has been a speaker to groups for 20+ years. Her amusing stories, real life anecdotes and farming tales make superb listening.

From being a dairy farmers’ daughter, to meeting Mark at Young Farmers Club, running her own dairy farm since 1992, whilst bringing up a family, life has never been dull. Their children Charlotte (named after a favourite cow) and Harry (bred to be the 4th generation dairy farmer!) have not only provided great material but also enlightened her life as a farmers’ wife and therefore, her tales too.

In the 1940s, Jane’s great grandfather John Barnes moved with 20 milking cows to Southfields Farm, Somerby. After more than 70 years on site, the Barnes family built a brand new modern dairy farm in 2018, and today they have more than 260 cows in the herd, milked twice daily producing milk for the award winning Long Clawson Blue Stilton Cheese.

Our August speaker is David Richmond-Coggan.  David will give an up-to-date talk about the RNLI, the charity that saves lives at sea, and the wide variety of the work it does without government funding. He will explain the formation of the charity nearly 200 years ago as a national and voluntary organisation, supported by donations and annual subscriptions, being a large body of men and women in constant readiness to risk their own lives for the preservation of those whom they have never known or seen, perhaps of another nation, merely because they are fellow creatures in extreme peril.

You can view the Flyer for the meeting by clicking the button.

Our July speaker is Jim Stebbings. Jim has a great interest in musicals and entertainment. He has experienced producing music festivals, directing and participating in various forms of musical and dramatic entertainment.

Have you ever wondered why Britain has had so many eccentrics over the centuries? Great British Eccentrics is a highly amusing talk which looks at some of the world’s great eccentrics and rogues who just happened to be British!

Paul takes you on a light-hearted journey that looks at some of the great characters from our past like the Lord who spent many hours floating in a large indoor glass water tank writing rude letters to the Prime Minister and Mad Jack Mytton a British eccentric and rake of the Regency period.

NOTE: This meeting is limited to 100 attendees.

“POP ON THE BOX” - A talk from Jeff Evans

Jeff, author of Rock & Pop on British TV (Omnibus Press) tells the fascinating story of 60 years of music on television in this fully illustrated talk, beginning in the in 1950s with shows such as Six-Five Special and Oh Boy! and continuing through the decades with programmes including Juke Box Jury, Thank Your Lucky Stars, Ready, Steady, go!, Top of the Pops, The Old Grey Whistle Test, The Tube and Later with Jools Holland.

An experienced speaker Jeff has given talks to the Universities of Middlesex, Colchester, Derby, Glasgow and Hull, The Walthamstow Rock & Roll Book Club, The Wanstead Tap and numerous u3a’s, Probus and history society groups and luncheon clubs. 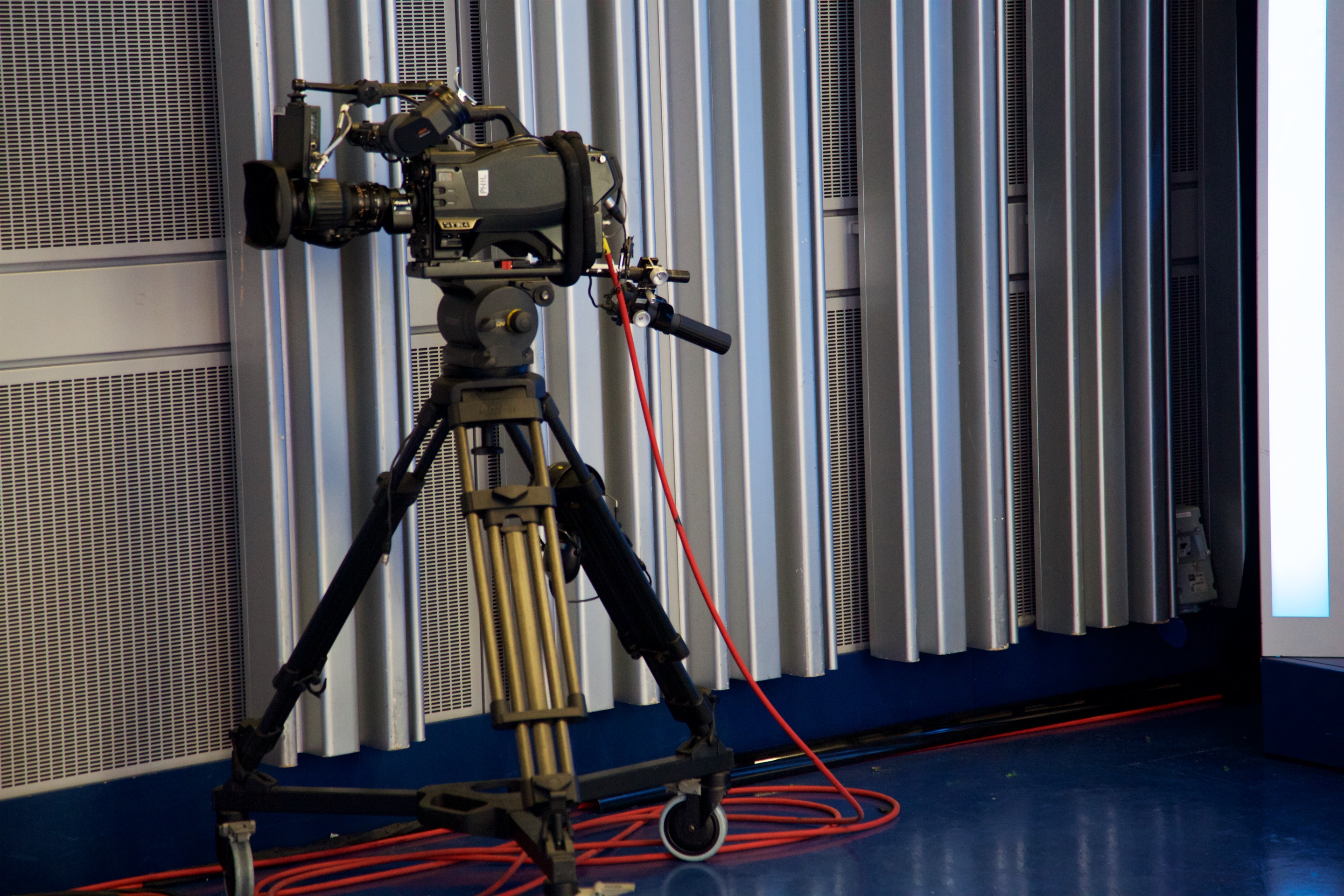 The Charge of the Light Brigade - A talk from Ruth Nobbs

After forty years working as a secretary, Ruth retired in 2008 and promptly joined the u3a.  Since then, she has enjoyed researching and presenting illustrated talks for her various u3a activity groups, including Military History, Industrial Heritage and Archaeology.

Although it took place more than 150 years ago, The Charge of the Light Brigade remains a topic of interest.  It has been discussed in numerous books and documentaries.  Ruth will look briefly at the background to the war in the Crimea before turning her attention to the specific morning in October 1854, examining the steps that led to the fateful decision, tracing the events of the charge itself and considering its aftermath and impact.  It is the subject of many paintings as well as two feature films and, of course, Alfred Lord Tennyson's famous poem of the same name has helped to keep its memory alive. Ruth’s husband will read out some brief extracts from Tennyson’s poem during the course of the talk. 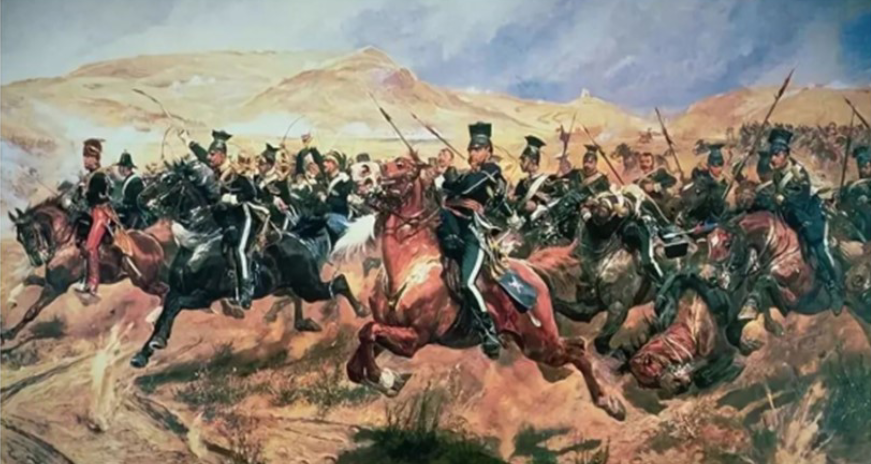 The Job of a Laughtime - A talk from Brad Ashton

The guest speaker for our March meeting is Brad Ashton, an International TV comedy scriptwriter, whose name has appeared on the credits of over 1,000 television shows.

Among the great star name comedians he has written for are Tommy Cooper, Les Dawson, Dick Emery, Frankie Howerd, Bruce Forsyth, David Frost and Bob Monkhouse. And, in his early career, he was head writer for the great Groucho Marx. He promises to reveal some humorous backstage stories and will illustrate how comedy is created from gags and sketches through to situation comedies.

He has had four books on humour published, been an Enrichment Lecturer on cruise ships and is probably one of the most entertaining talkers on the circuit. Brad’s typical clients include Rotary Clubs, Probus Clubs, WI’sWine Circles, U3As and more. 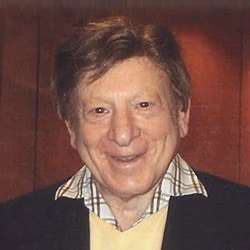 The Golden Age of Posters in Britian by Dr Graham Twemlow

Graham will introduce us to the thriving industry of Poster Art during the 1920s and 1930s. This was enabled by enlightened clients such as Shell-Mex, the London Underground, and the four railway companies. Many other organisations, including department stores such as Bobby & Co, Derry & Toms and Heal’s followed this lead and advertised their products or services via illustrated posters. This talk will explore the works of the pioneers of British poster art artists including Tom Purvis, Paul Nash, Graham Sutherland and E. McKnight Kauffer.

An experienced speaker Graham has given talks at venues such as the Royal Society of Arts, London, the Grolier Club, New York, Christie’s South Kensington, the River & Rowing Museum, Henley on Thames, the Ashmolean Museum, Oxford and numerous other venues in the UK. His recent publishing credits include a role as a specialist consultant, editor and contributing author to the highly acclaimed Phaidon Archive of Graphic Design 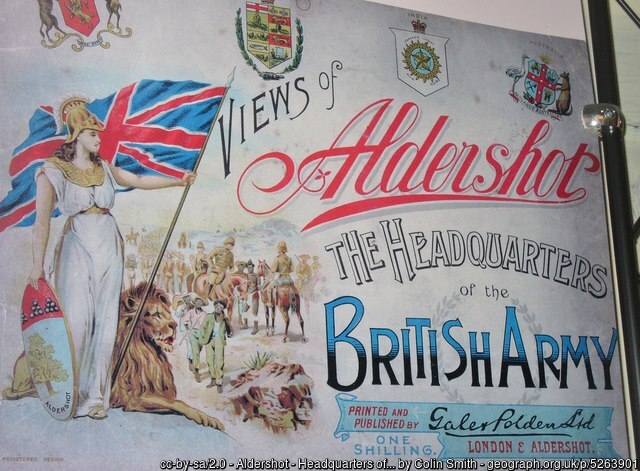 The Weird & Wonderful World Of The Law by David Allen

An enjoyable romp through the legal world, drawing on over 25 years experience as a locum solicitor travelling around the country, encountering raging judges, dotty clients, and weird cases!  Join David on a sideways journey through bizarre true-life oddities, daft old laws still in place, and political correctness gone raving mad!

With over 10 years’ experience, David Allen is a very popular public speaker, who is the perfect combination of being both hugely knowledgeable and a very skilled and entertaining storyteller. Light-hearted, but meticulously well researched, trawling through the archives dating back to the 1800s; his talks are both fun and thought-provoking and are either taken from his own life experience - travelling the world or in his professional life as a solicitor, actor & professional storyteller. 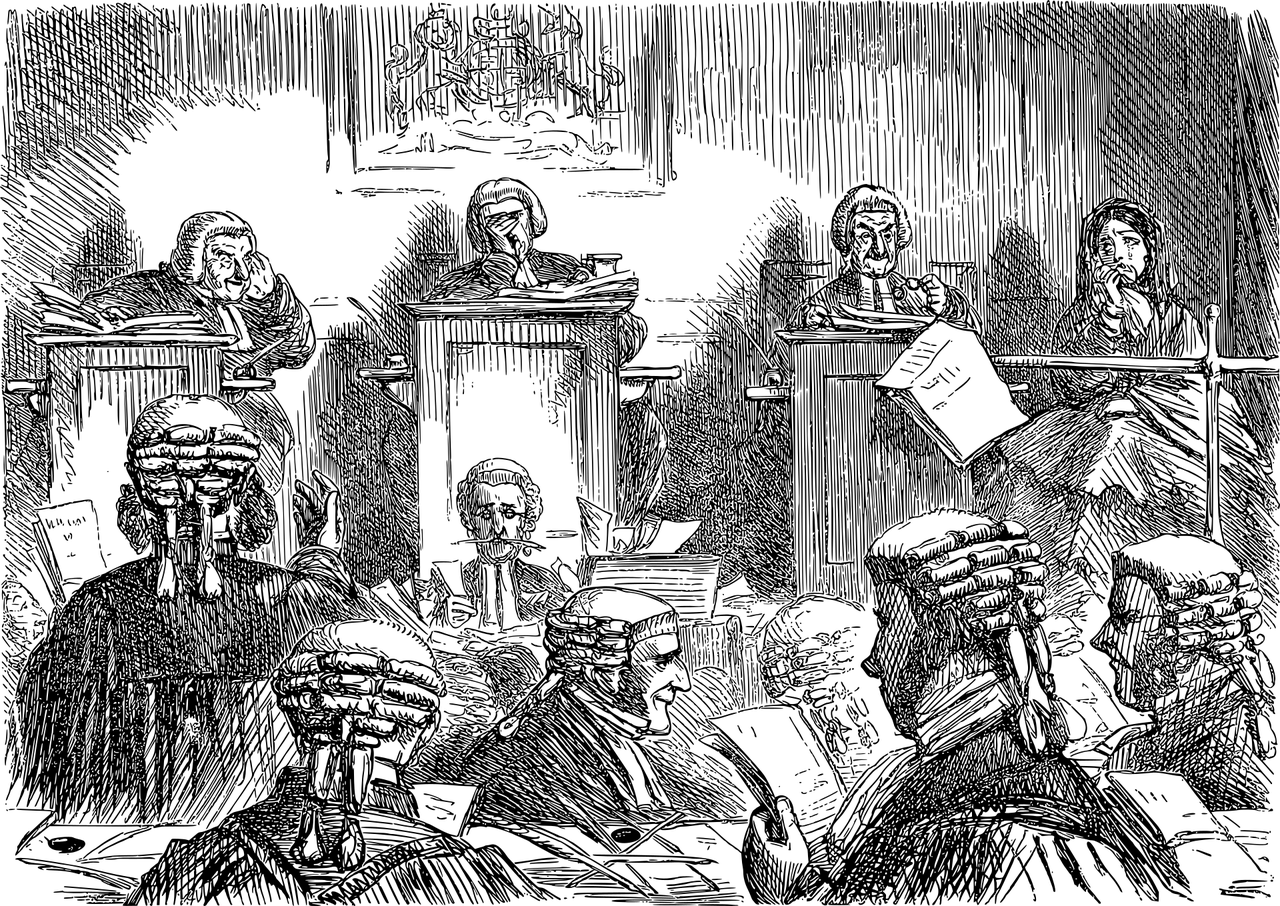 This is a Zoom meeting.
Chalfonts U3A members will receive an email with the Zoom meeting details 48 hours prior to the meeting.

This website uses cookies to improve your experience while you navigate through the website. Out of these, the cookies that are categorized as necessary are stored on your browser as they are essential for the working of basic functionalities of the website. We also use third-party cookies that help us analyze and understand how you use this website. These cookies will be stored in your browser only with your consent. You also have the option to opt-out of these cookies. But opting out of some of these cookies may affect your browsing experience.
Necessary Always Enabled
Necessary cookies are absolutely essential for the website to function properly. This category only includes cookies that ensures basic functionalities and security features of the website. These cookies do not store any personal information.
Non-necessary
Any cookies that may not be particularly necessary for the website to function and is used specifically to collect user personal data via analytics, ads, other embedded contents are termed as non-necessary cookies. It is mandatory to procure user consent prior to running these cookies on your website.
SAVE & ACCEPT