The Life and Times of Benjamin Disraeli 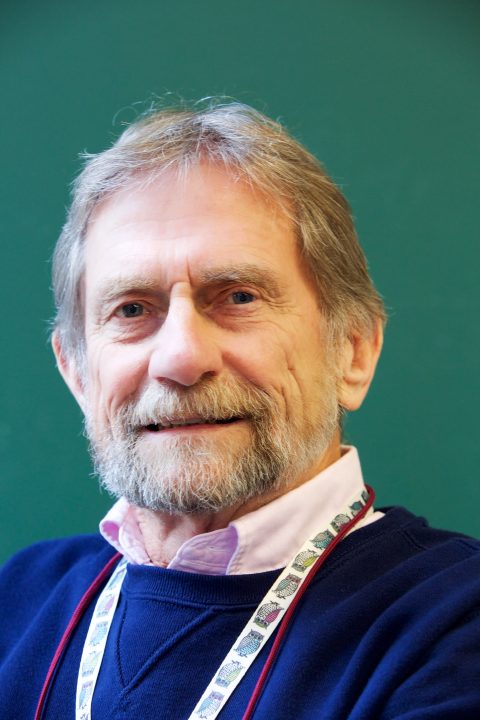 Bernie Knill was our guest speaker this month. He is a National Trust volunteer and has extensive knowledge of both Disraeli and the house he lived in for many years of his life, Hughenden Manor. His talk was colourful, informative and entertaining. We've tried to give a flavour of the talk and links to more information about Disraeli in various links on this page. 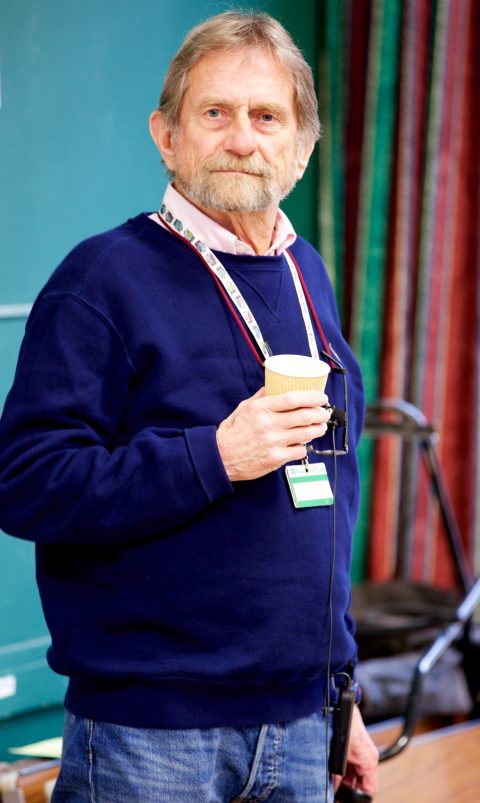 This is a long video produced by the BBC about the two arch enemies and protagonists, William Gladstone and Benjamin Disraeli. It is narrated by Huw Edwards, the BBC broadcaster.

It is a long video but well worth watching. It's gives a brilliant insight to both of these men and will show lots of facts that viewers may not have been aware of.

(Note: we've linked this video from youtube, so be aware you may have an advert pop up at some point. Just click on the little x in the corner of the ad to make it go away!) 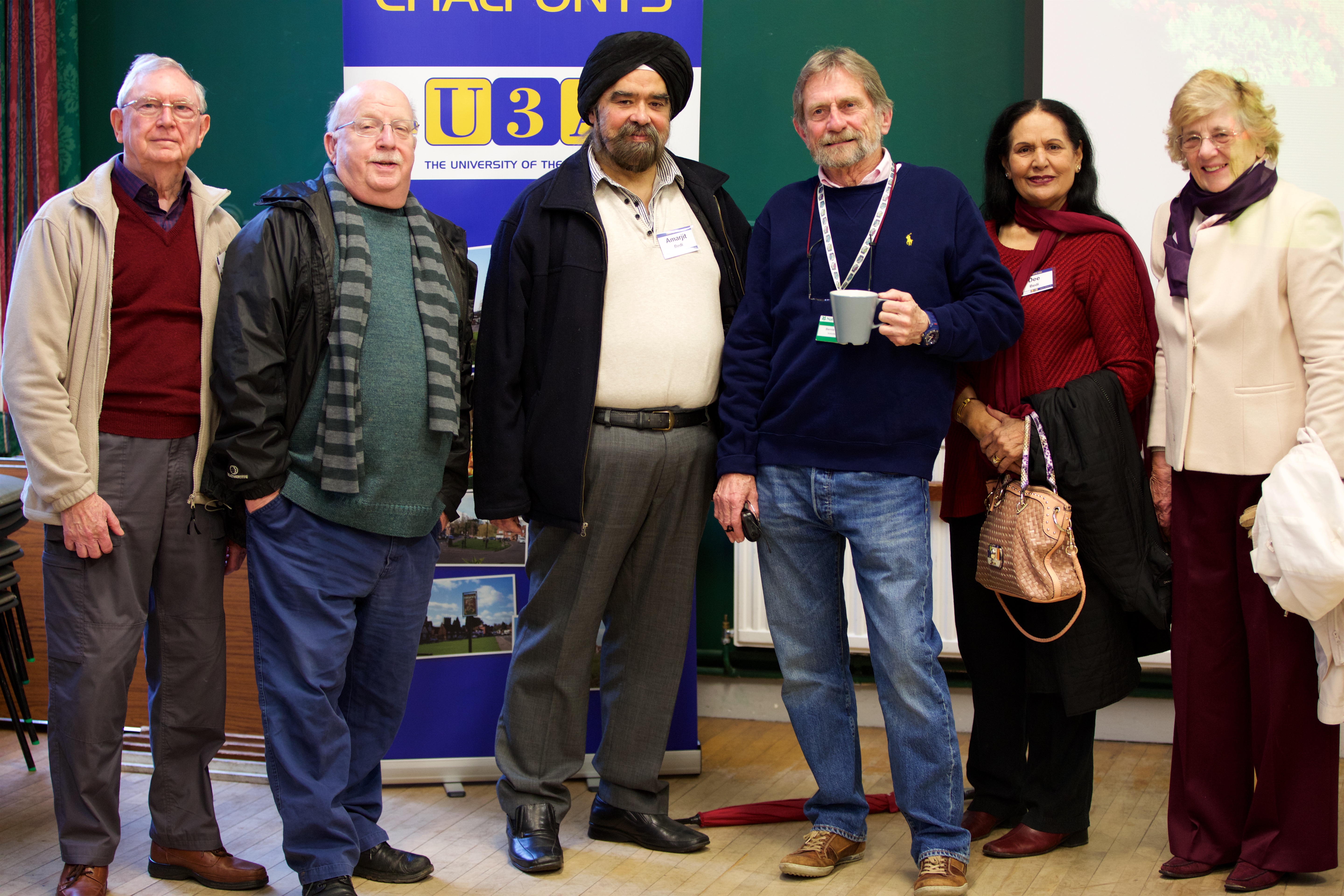 Bernie is third from the right, holding a mug of tea. Well deserved after his excellent talk!

We expected a good attendance for Bernie's talk on the life and times of Benjamin Disraeli and we weren't disappointed. A full house and the talk was very well received.

The photographs were taken of our members prior to the meeting getting started and also during the meeting.

Further down the page we've added photographs in a Gallery. Most of the pictures were used in Bernie's talk. If you click on one of them you can enlarge and see them more clearly.

The links open up in a separate tab or window and give more information about the mission.

Hughenden Manor
The Duke of Portland

British statesman and novelist, Disraeli provided the Conservative Party with its policies of popular democracy and imperialism.

Born to Italian-Jewish parents, in 1817 Disraeli's father baptised his children as Christians. With Jews excluded from parliament until 1858, this enabled Disraeli to pursue a career that would otherwise have been denied him.

Early business ventures failed, leaving him heavily in debt. He had a breakdown and for four years did little until he decided to pursue a political career. After four attempts, in 1837 he was elected as Tory candidate for Maidstone.

He soon established himself as a compelling speaker and his career took off. But the failure of the Conservative leader, Sir Robert Peel, to give him a cabinet position in 1841 prompted his bitter opposition to Peel's decision to repeal the Corn Laws, the protective duties on foreign grain. Although the laws passed, Peel resigned the following year.

In 1852, Disraeli became chancellor of the exchequer in Lord Derby's minority government. He served as chancellor under Derby in three such governments, reforming parliament in 1865 with a bill that doubled the existing electorate.

When Derby retired in 1868, Disraeli 'climbed to the top of a greasy pole' as the new prime minister. He oversaw a shift towards the emergence of two parties, each with their own, coherent, policies. The polarisation was accentuated by the mutual loathing of Disraeli and Liberal leader William Ewart Gladstone.

In 1874, the Conservatives won a huge election victory and Disraeli once more became prime minister, aged 70. Domestically, he concentrated on social reform. He codified the law on public health and passed laws to prevent labour exploitation and recognise trades unions. Abroad, his acquisition of shares in the Suez Canal was a major success.

Clicking on the photos will enlarge them. You can navigate using the arrows either side of the pictures, in any direction. 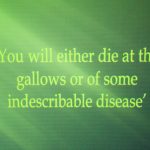 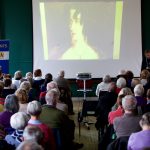 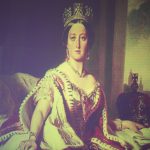 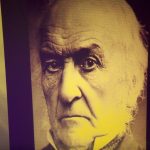 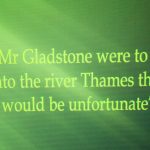 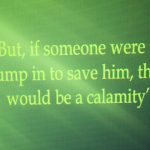 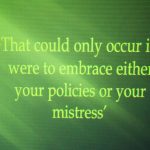 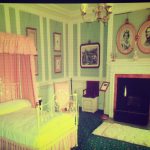 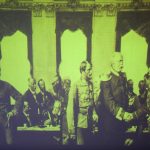 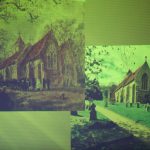 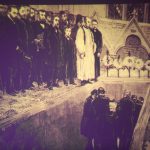 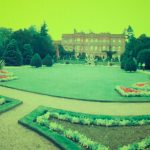