We have created this page to help members understand some of the terminology that is used with photography and photographic software.

As you can see in the text that follows there are links on certain words that will take you to a website (https://techterms.com )which then gives a further explanation on the word.

Read on and you’ll soon be one of the ‘experts’!

A digital camera is a similar to a traditional film-based camera, but it captures images digitally. When you take a picture with a digital camera, the image is recorded by a sensor, called a "charged coupled device" or CCD. Instead of saving the picture on analog film like traditional cameras, digital cameras save photos in digital memory. Some digital cameras have built-in memory, but most use an SD or Compact Flash card.

Digital cameras have several advantages over their analog counterparts. While film rolls typically hold about 24 pictures, memory cards have the capacity to store several hundred or even several thousand pictures on a single card. Therefore, photographers can be much more liberal in the shots they take. Since the images are captured digitally, unwanted images can be deleted directly on the camera. Most digital cameras also include a small LCD screen that shows a live preview of the image, which makes it easier to capture the perfect picture. These cameras usually include an option to record video as well. 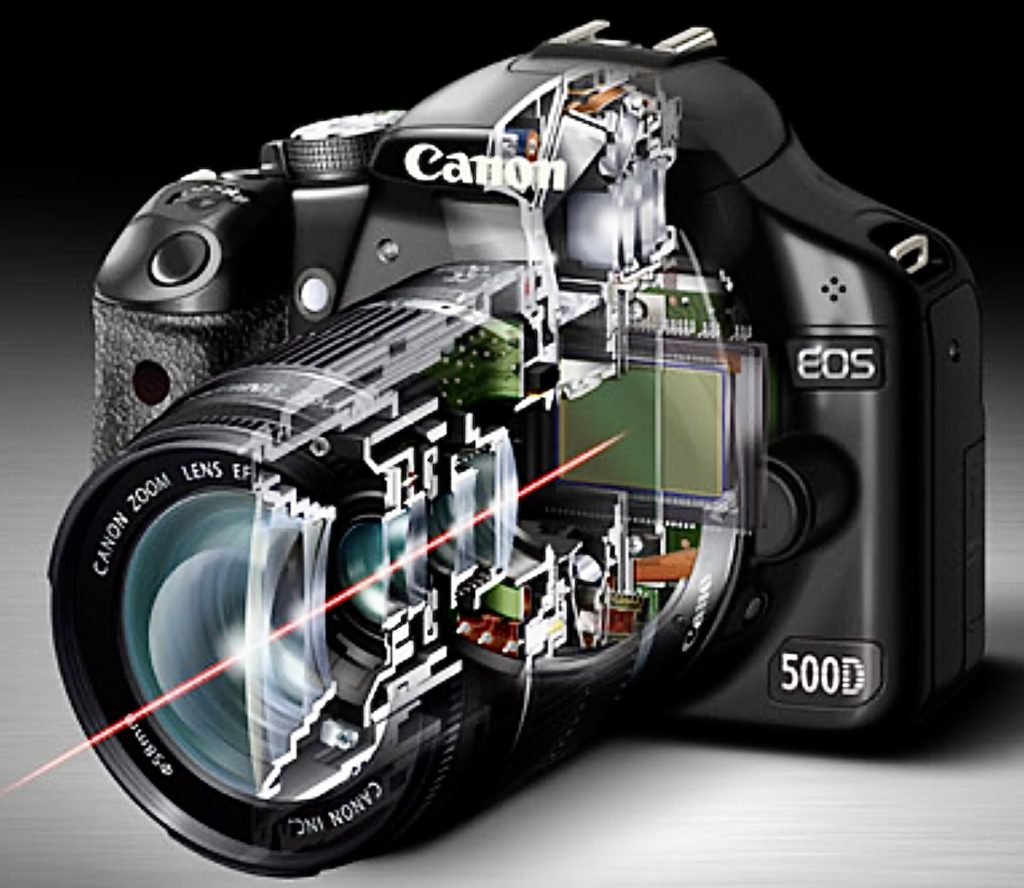 In the past, people would need to drop off their film at a photo processing location in order to get their pictures developed. With digital cameras, you can simply import the pictures to your computer via a USB cable. Once the digital photos have been imported, you can publish them online or e-mail them to friends. You can also edit them using photo editing software. If you want to print hard copies of your photos, you can use a home printer or an online printing service.

Digital cameras range greatly in size in quality. On the low end are portable electronic devices such as as cell phones and iPods that have digital cameras built into them. In the mid range are are standalonepoint-and-shoot cameras that have additional features and picture taking modes. On the high end are digital SLR (single lens reflex) cameras, which support interchangeable lenses. These cameras are used by photography professionals and capture high resolution images with accurate color.

While early digital cameras did not perform as well as their film-based counterparts, modern digital cameras can now capture even higher quality images. Today's point-and-shoot cameras now have resolutions in excess of 10 megapixels, which allows them to capture crystal clear images. They also focus and capture images much faster than before, which gives them the responsiveness of analog cameras. These improvements, along with the many advantages of digital photography, are why nearly all photographers have gone digital.

JPEG is a commonly used method of lossy compression for digital images, particularly for those images produced by digital photography. The degree of compression can be adjusted, allowing a selectable tradeoff between storage size and image quality.

The suffix of a jpg file is .jpg (for ‘suffix’ really substitute the word ‘extension’.

A camera RAW image is an unprocessed photograph captured with a digital camera. It contains the raw image data captured by the camera's sensor (or CCD), saved in proprietary file format specific to the camera manufacturer.

By default, most digital cameras process and compress photos as JPEG files immediately after capturing the image. The processing step automatically applies the appropriate color correction and the JPEG compression significantly reduces the file size. The result is an efficiently processed JPEG image.

While JPEG images are suitable for most purposes, professional photographers and photography enthusiasts prefer to control over how each image is processed. Therefore, many high-end cameras have the ability to shoot in RAW mode instead of JPEG. The raw files are unprocessed, allowing the photographer to adjust settings like exposure, white balance, and saturation after the image has been captured. Instead of applying lossy JPEG compression, which reduces the image quality.

The extension of a RAW file is most often .cr2 but it can also be .dng 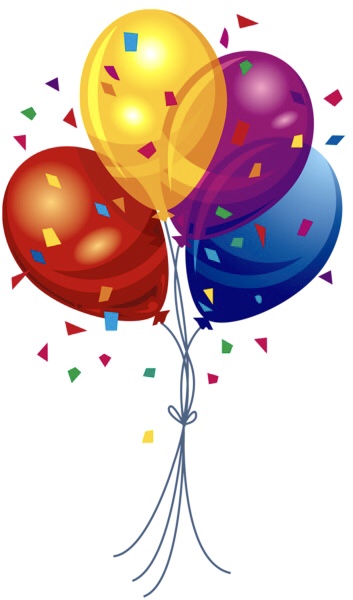 The suffix of a png picture file is .png

In computer graphics, a raster graphics or bitmap image is a dot matrix data structure that represents a generally rectangular grid of pixels (points of color), viewable via a monitor, paper, or other display medium. Raster images are stored in image files with varying formats.

Below we’ve put a video that shows a short, concise and simple way to understand how pictures and pixels work.

In this short video the founder of Instagram, Kevin Systrom, with the help of a photographer, Piper Hanson, explain how images are formed from binary code.

This video is on the website of code.org where you’ll find lots of very good and well made videos on a variety of computer related topics.

(Don’t forget that it’s a youtube video so it may get interrupted by the odd advertisement.)

Binary code is the method by which computer language code works; this code uses the concept of a light ‘on’ and a light ‘off’; when a light ‘on’ it’s represented the the number 1 and the ‘off’ position by the number 0. Therefore it’s a coding system using the binary digits 0 and 1 to represent a letter, digit, or other character in a computer or other electronic device.

The video below runs for a little over five minutes. It’s a really good way of helping you understand the foundations of how pictures work when they’re converted from analog to digital.