This page contains news and updates about the group. The newest updates are at the top.

Following John’s popular last London Walk - Lure of the Underground, Carolyn and I are pleased to
let you know that we have arranged our first one for 2020.
Bloody, Flaming, Poxy London. Plague, Fire & Revolution. The Black Death. Churchyards brimming with bodies.  The harvest of Death. The zombie apocalypse – but for real. What changes? Everything. We start at an ancient Carthusian priory built next to a plague pit so the brothers could pray for the tormented souls of the dead. We visit an execution spot. But not just any execution spot – THE execution spot – Protestants (yep, the big reboot) and Mel Gibson (ahem). We visit the site of revolt – in effect tour a battlefield – a poll tax – not Maggie – this is 1381, a Lord Mayor, a king, a revolutionary. Spoiler alert. It ends badly. Fast forward to 1666 and the Great Fire (we’ll see several pre-fire structures), the Duke of York and 100 men, poised, a last stand – Cock Lane (yep, it’s exactly what it says on the tin) and then a peek at London’s great phoenix, St. Paul’s, raised from the ashes in all its glory. You’re going to need to quench your thirst so how about a pint at Shakespeare’s gaff? Yes, he finally bought a place, in Ireland Yard, the Blackfriars gatehouse. Shakespeare’s cellar is still there. It’s our pub cellar, our pints will come up from Shakespeare’s cellar.

We have booked a walk titled Disastrous London on Wednesday 15th January. 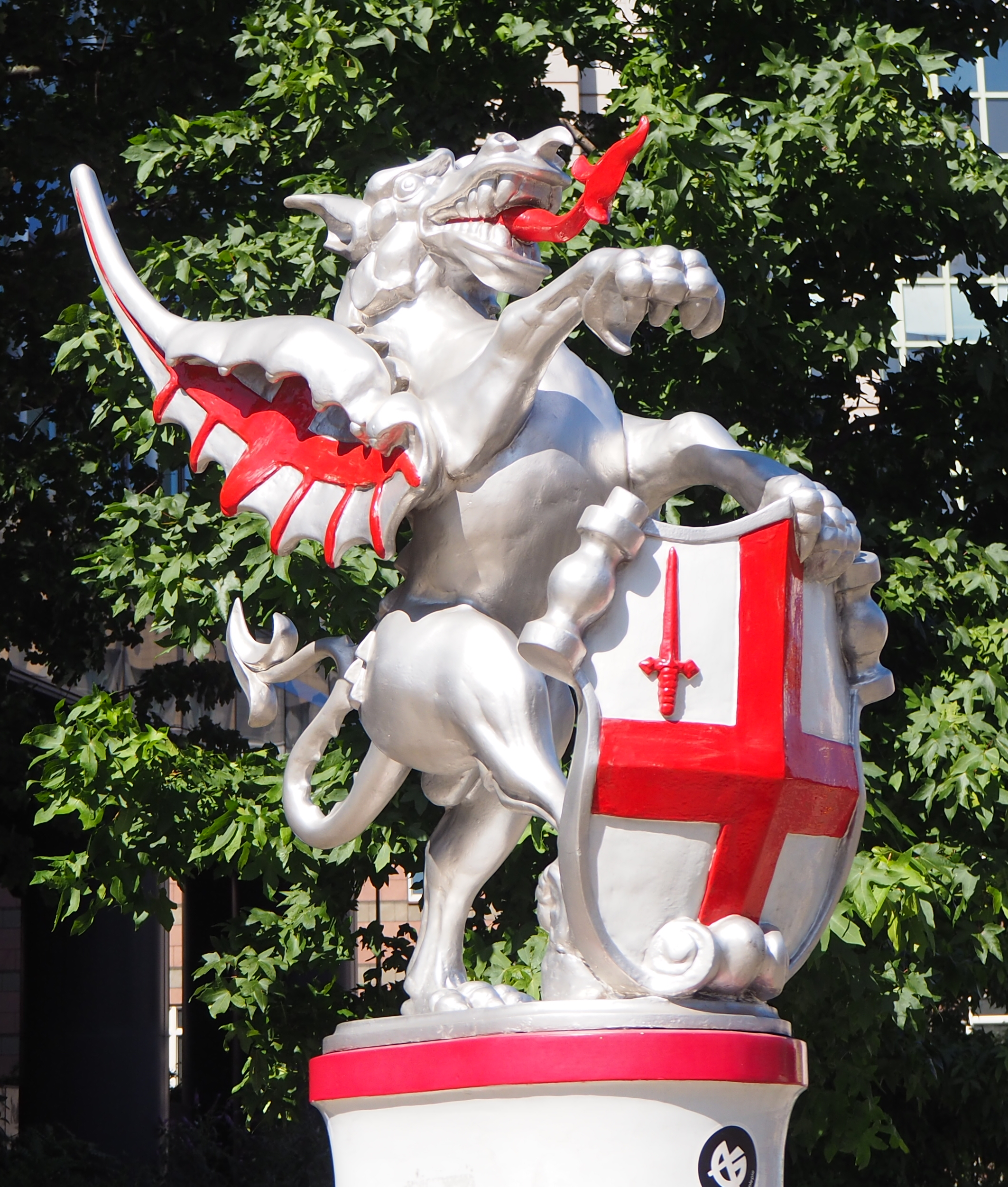