Back to Home Page
Back to About U3A 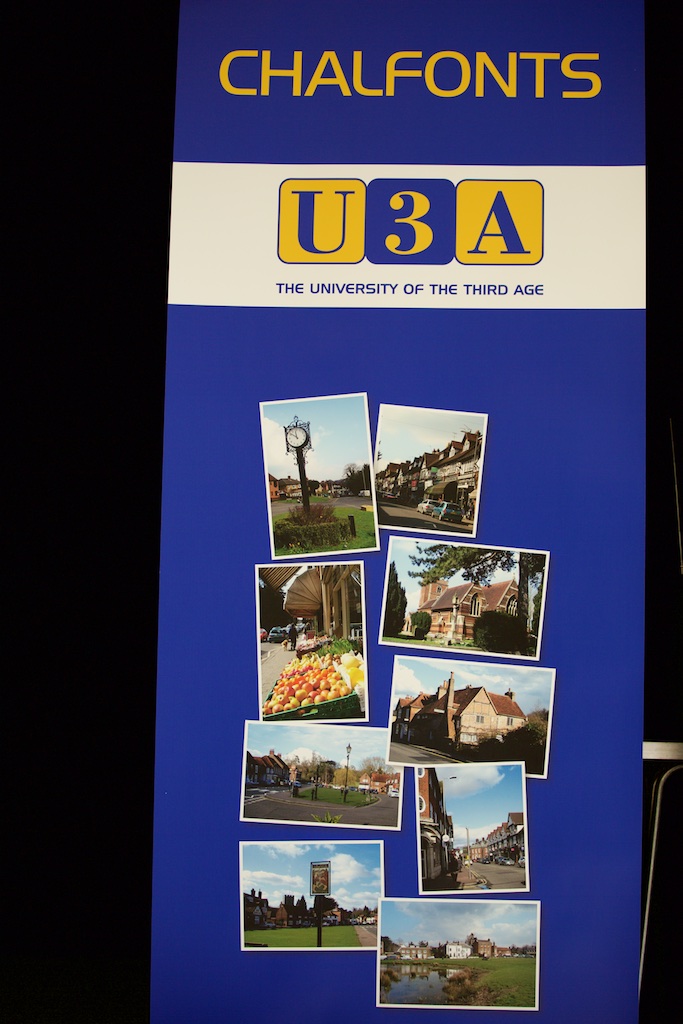 This means we can boost our subscriptions 25 pence for every pound our members' pay. We can use the monies we receive from the Gift Aid scheme for the benefit of our members.

How Gift Aid Works - The Benefits!

In January 2015 a meeting was held at the Chalfont St Peter Community Centre to discuss the formation of new U3A Group in the Chalfonts area of south Buckinghamshire. As a result of this meeting a steering committee was formed to help get the new group up and running. A number of local people volunteered to give some of their time to get things moving.

On 11th March 2015 the inaugural meeting was held, again at the CSP Community Centre. More than two hundred people signed up to join the Chalfonts U3A at this meeting.

At the end of our first year we are now more than five hundred strong.

In the summer of 2015 we were granted full Trust status. This means we can boost our funds through the Charitable Gift Aid scheme, which helps us to keep our membership and running costs as low as possible.

You can find more information on membership here…